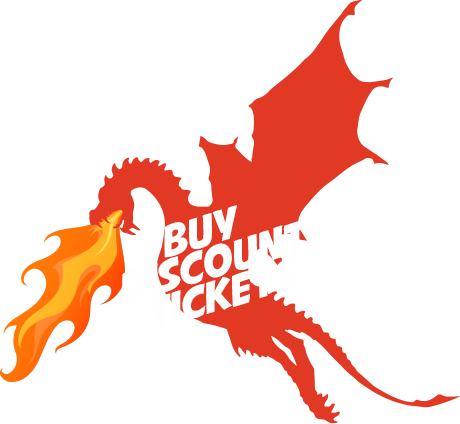 The Royal Guard was established in the late 1980s and has been performing at the Minnesota Renaissance Festival ever since, where they have entertained thousands of patrons. For more than 20 years the Men in Red have been seen escorting the King & Queen, eating, gambling & fighting at their camp, roving the streets, and playing with artillery at the Front Gate.

They are a fully costumed 16th Century squad of Royal Guards that are always ready to entertain and educate school age children of all ages. In addition to the red and black uniforms, each of the guards carries various weapons that are historically accurate and theatrical pieces. Lord Gregory and Lady “Cinnamon” Spicer: The Baron and Baroness of Worcester

Lord Gregory and Lady “Cinnamon” attend the village festival each year in the entourage of the King and Queen’s progress. Although of a lesser noble lineage, they add sparkle and presence to the court – and are there to greet all visitors with friendly smiles and bighearted hugs. Lord Spicer is related to the King (fifty something or other in line to the throne) and a definite “baron” of the spice trade. Lady Spicer intelligently manages their fortune while enjoying the freedom the wealth provides for her favorite pastime… shopping!

Greg and Kim Grandprey have been a part of Minnesota’s Royal court for over 10 years, spice merchants for a few more years, and patrons for many, many years before that. The festival is in their blood!

Make way for the king! Our magnanimous and majestic rulers can be found all about our site, greeting subjects and visiting the edges of their realm. Our playful princess court is so excited to entertain and delight! They can be found at the joust, having teas and luncheons, dressing up your little princesses, playing games, dancing and generally making merry. Her Royal Highness Princess Isabel is the third oldest child of King Henry and Queen Elizabeth. Recently escaped from the convent, Isabel spends her days exploring the village, making new friends, and causing all sorts of mischief. She values her friends and family above all else, except perhaps coffee. As a princess trying to find her place in a world of politics, manners, and romance, she is guaranteed to delight and amuse.